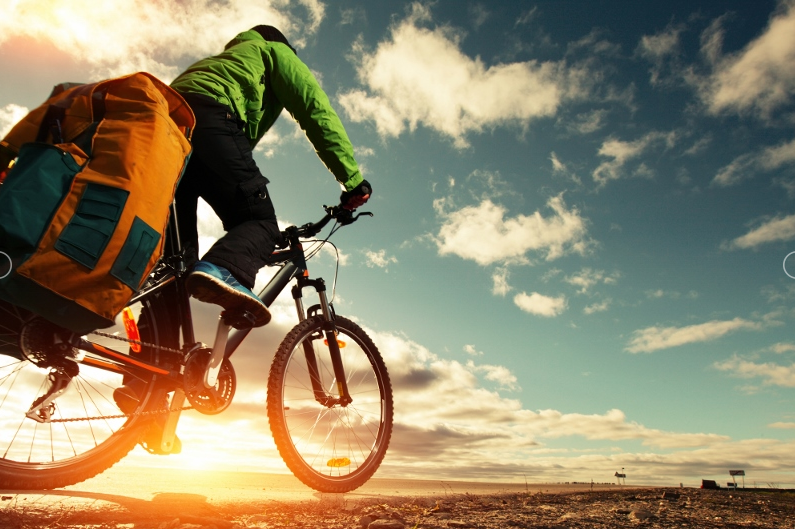 A full experience of Apulian Life A fascinating loop trip into the traditions, the habits, the culture and the language in Puglia when the everyday life still follows the rhythm of the seasons.Moving daily from Mesagne, the heart of our trip, we will experience a different itinerary which will make you experience the authentic Apuglia. Food, wine, music, dancing, friends…at the end you will be one of us. You will be an apulian too!. Cycling you will taste our typical cuisine, will learn how to make home-made pasta, will take part in a daily farmer work with mozzarella -making, will be “pizzicato” by the sound and dance of local folk music, will have a dinner with a local family and friends and much more. Find it out with us! 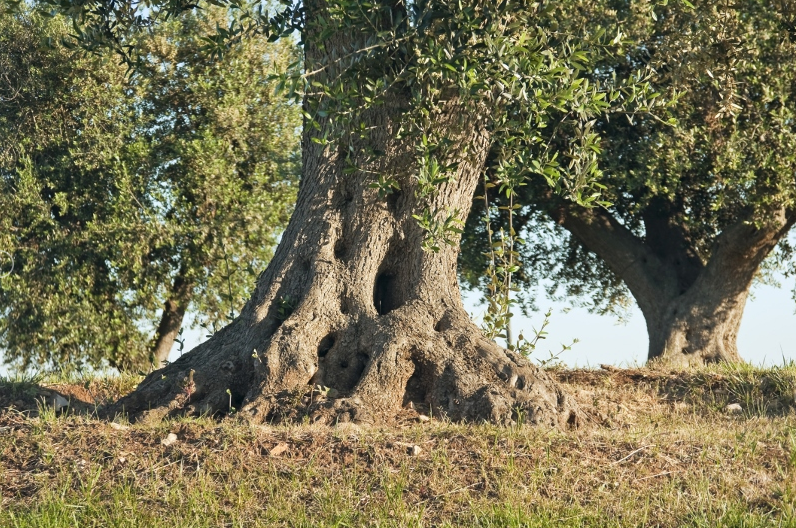 Day 1
Arrival in Mesagne…the town with an ancient heart

Upon your arrival Mesagne will welcome you with all his “heart.” A walk through the narrow streets of the old town, with its characteristic shape of a heart, will be a journey back in time, by the Messapians the first inhabitants of Apulia to the Romans, the Lombards, the Normans and the the Swabians up to the powerful feudal lords, owners of the land and its citizens. The imposing Castle, over the centuries become a skillful blend of sophisticated military fortress and Renaissance mansion, is a good company of the imposing Cathedral Church, St. Anne’s Church and St. Mary’s Church in Bethlehem that make the ancient Messapian center the most important example of Baroque architecture from Apuglia in the Brindisi province of, second only to Lecce.

Your experience in Apuglia will start with a beautiful cooking lesson: all together to make home-made “orecchiette” pasta … the main course of dinner with friends who will welcome you among us!

The “Murgia dei Trulli” is not only a fairy area of Apuglia, with its typical houses in cones, but is primarily an oasis of livestock production in the heart of Apuglia cultivation of fruit trees and cereal. For centuries the Murgia region has been conformed to this vocation, as evidenced by the locks, fences of stone walls for the animals, the tracks of transhumance, tratturi and tratturelli and the impressive stables of trulli in the farms of stone. Especially this vocation has given life to a unique dairy tradition and prestige with excellence in the production of string cheese, mozzarella, cheese horse, burrata, stracciatelle, and other delicacies: ricotta, cheese, Sheep and Goat cheese.

The cycling route will take us from Mesagne, to Ceglie Messapica, capital of gastronomy where we will stop in a typical farm which is also a cheese factory at 0 meters, where will be a tasting of typical products, dairy products and oil , produced by the company. The return will be a pleasant descent to the land of Messapians … the ancient people come into our territory and that along to the Romans and Greeks helped to create that unique blend of history, culture and traditions that reflect the best of Apuglia.

Day 3
Mesagne– Guagnano… pedaling in to the "Parc del Negroamaro"

When man realized the ability of the wine to drunkenness, to alter the state of consciousness, to determine an explosion of vitality, not only gave impulse to the cultivation of the vineyards, but made it a myth considering a gift of God to men. The route today will be a continual explosion of the senses in the countryside of Brindisi and Lecce provinces used for the cultivation of the vines of excellence in this area and therefore for the production of its nectar. The lands of the Primitivo, Negroamaro and Malvasia, quality grapes which grow almost exclusively in Puglia and produce excellent local wines, form now the “Parco del Negroamaro” which, with its rural and charming landscape of vineyards that from September charge of delicious smells, will welcome us with its cellars where we will stop for a well deserved tasting of local products.

Day 4
Mesagne – Torre Guaceto …along the "Via della Civiltà Rupestre"

Torre Guaceto preserves one of the most beautiful stretches of coastline on the Adriatic coast, with marshes and dunes, beaches and coves, golden sand and Mediterranean plants and an impressive tower which was built to protect the coast from pirate attacks. To get there the “Percorso della Civiltà Rupestre” is one of the most gorgeous that may exist, a beautiful and equipped bike path that runs alongside the Royal Canal on the south shore, and that leads to discover the treasures of the Basilian Byzantine rock civilization, the crypt of St. Biagio in the first place . Here is preserved the pictorial cycle, unique in Southern Italy with Virgin Mary frescoes and Byzantine Saints, which represent the strong bond that was there with the countries and peoples of the other side of coast.

The stop will be in a farm of the place where it has been established a Slow Food Presidium of the typical product of the province of Brindisi, the “flask” tomato, expertly transformed into a luscious oil product.

The ride today will take us to the White City. From its high position Ostuni overlooks the entire Plains of Olives in a succession of colors ranging from deep blue of the sea in the distance, the bright red of its land, the lush green of the foliage of the olive trees. After a walk in the historical center, a few shots to the whitewashed houses that make up its building characteristic, and a taste of the tomato focaccia, one of the pillars of the Apulian cuisine, you will return passing by the town of ‘Nzegna, which contains a small religious treasure in the rock of his Church of Belvedere and cycling along the Way of secular olive groves, majestic and silent witnesses that will protect your pace and provide shelter in case of stop.

Popular religiosity in Salento has been expressed over the centuries in the form of pilgrimages, processions, feasts dedicated to patron saints. Religious ceremonies were to match and beat the rhythm of nature related to the fertility of the fields at harvest. In the phenomenon of the “tarantism” popular religiosity blends with the music culture and with the components of a courtship full of charm and mystery. Along the route of today we will meet the “Chiesetta di Crepacore”, the medieval cathedral of Oria, including the famous Mummies crypt which houses the embalmed corpses of the members of the “Brotherhood of Death”, shrines and mills in Torre Santa Susanna, the crypt of Saint Lucia Erchie with the miraculous water . A stop at a company mill which produces extra virgin olive oil of quality will brighten the pedaling.


Cycling about 50 Kms Overnight: Mesagne
Day 7
Mesagne – Brindisi… pedaling along the "Via Appia"

Brindisi, gateway to the East, is an ancient city, a mix of cultures and civilizations and place of events become part of history. Brindisi has grown in the easternmost port of Italy which has determined the destiny, shaped the history and, in some respects, its city image. The last columns of the Appian Way, mirrored from the top of their staircase in the waters of the inner harbour, watch over what tradition says as the final resting place of Virgil and tell all visitors the glorious history of the Roman Way and the numerous events that made Brindisi famous in the world. Before coming back you will taste one of the most delicious home-made ice cream in the city.