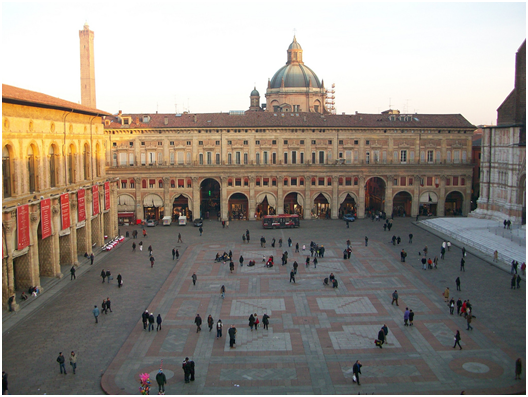 Bologna, is the seventh most populous city in Italy. Home to the Oldest University in the world, University of Bologna, founded in 1088, Bologna has a well preserved historical centre (one of the largest in Italy) thanks to a careful restoration and conservation policy. In 2000 it was declared European Capital of Culture and in 2006, a UNESCO “city of music”. Bologna is renowned for its culinary tradition. It has given its name to the well known Bolognese Sauce. Well regarded nearby vineyards includePignoletto dei Colli Bolognesi and Sangiovese di Romagna.
Eating Bologna
Duration: 3days/2nights
Area: Bologna
Type: private tour 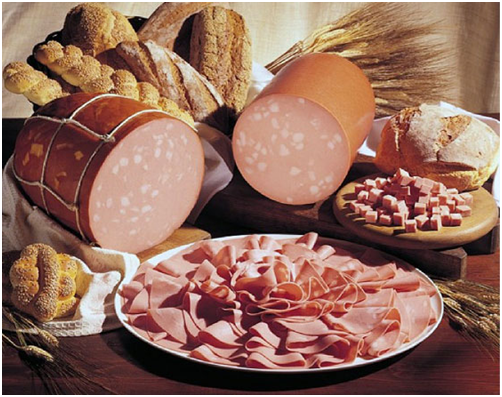 3 days in which you’ll have an extraordinary experience of cooking the typical dishes of the Emilia-Romagna tradition. In fact you will follow a typical “Sfoglina” course in a famous school of cuisine. At the end you will taste the typical products of the Region.
Price per person in a double room from € 270,00
The package includes:
Info & Request: info@atmospheraitalia.eu

Pubblicato da Unknown a 1:42 AM